Most designers (just like, we copywriters) forget that our work must talk to people

Many designers forget that design is a form of communication. And that good design is a language, not a style. That's why so many focus on dumb things like styles and trends. The same happens with copywriters. We love using jargon and writing fancy words that make us sound cool or clever. The problem? Most designers (just like, we copywriters) forget that our work must talk to human beings. 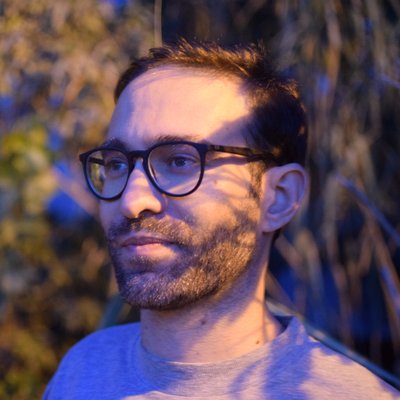 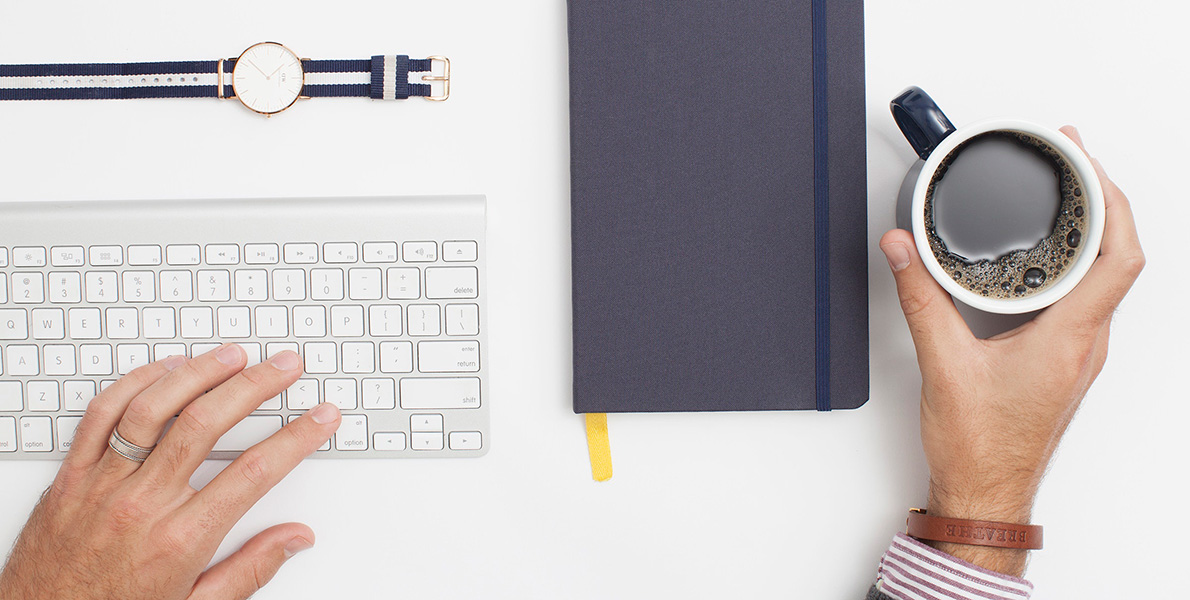 Some critics claimed that the logo didn't say anything about London or the UK. Others said that it looked like "some sort of comical sex act between the Simpsons", a "swastika" or a "toilet monkey".

To make things worse, Iran threatened to boycott the Olympics. Iran's National Olympic Committee said that the logo was racist. They thought it spelled out "Zion".

In 2010, US attorney Sean Flammer ran a fun experiment. He sent two excerpts from a potential pleading to 800 judges across the US. Each judge received the original ‘legalese’ version, a plain-English version and a survey. The survey asked the judges to pick which of the two writing samples was more persuasive.

Ready to be shocked?

The judges preferred the plain-English version to the original by 66% to 34%. And that preference held no matter their age, gender or background. But perhaps most telling were the judges’ comments. Several wrote that the plain-English version was more persuasive because of the succinctness of its argument. One judge even said that it was “simpler, more direct prose. Getting to the point trumps pontificating any day.”

What do these two stories have in common?

That's also why most copywriting sucks. And doesn't work. The same thing happens with designers.

Many designers forget that design is a form of communication. And that good design is a language, not a style.

But many designers focus on dumb things like styles and trends. They design things "to look cool".

The result? The majority of logos, packaging or websites they design are abstract, unclear or puzzling. Most of all, they're uncommunicative. They forget to focus on what's the BIG message they're supposed to communicate.

So what's the lesson here?

Good design is like good copywriting. If you're trying to persuade people to do something, the best way to do it is to use their language. The same kind of language they use every day. So don't design things to impress other designers or the client.

Design for the customer and don't forget that your work must talk to human beings.

Miguel Ferreira and his out of the ordinary Web Copywriting Agency, Teardwn, are obsessed with one thing only. To help Indie Startups & Small Businesses find their voice and use copywriting as their legal unfair competitive advantage to GROW & COMPETE with the Big Guys.

Almost there! Check your email to complete the process.

Feeling generous? Share HolaBrief with your friends so they can also try it.

Check your inbox and confirm your address